You are here: Home / Hamster Ramblings / Well played, Netflix. Oh and nightfall, I saw what you did there. 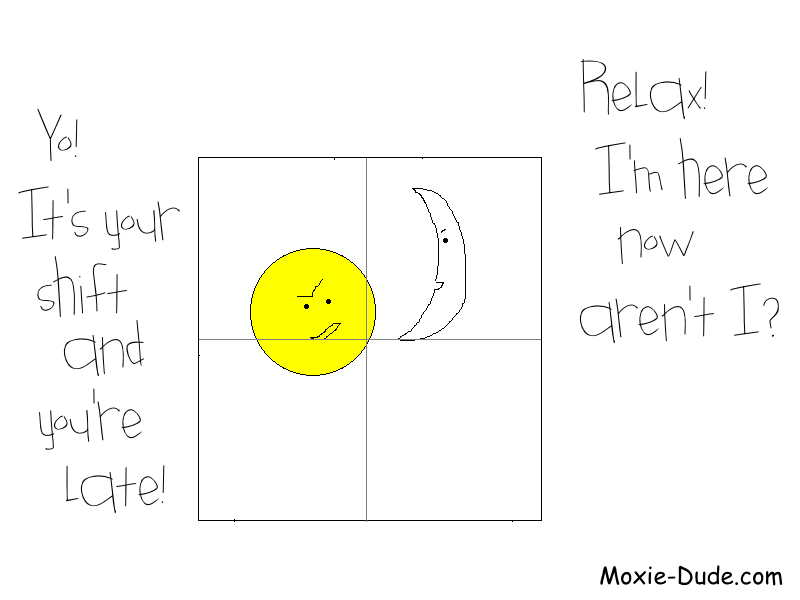 Happy whatever day it is for you, awesome readers!

Before you start reading, I think it’s only fair to tell you that I’m currently flying at an insomniac altitude of 2 a.m. What does that mean exactly? It means that the words that follow may be completely unrelated to what I’m trying to say.

So here’s what happened …

If you know me in real life, or if you’ve read this post about the time I lay paralyzed in my bed waiting for the serial killer lurking in my yard to break in and add me to his collection of massacres, you know that I have to keep my mind on a strict diet of light entertainment. And by light entertainment I mean movies within the genres of romance and comedy only.

But I will say this: when I’m feeling especially brave I may declare it a cheat day and watch a rerun of “Little House on the Prairie”. I’m not exaggerating. This old TV show is not a romance or a comedy and has some pretty intense scenes. And if you can imagine living in the late 1800s without Wi-Fi and cell phones, well I’m certain you can imagine how courageous you had to be. Admittedly, I don’t have that kind of bravery.

Usually I’m very good at sticking to my diet of light entertainment. But not on this particular evening. Nooooo. On this evening I decided to venture out of my regular Netflix categories (mostly because I’ve watched everything that falls under romance and comedy) and decided to explore a new-for-me category called “recently added”.

Just so you know, I always stay clear of the recently added movies on Netflix because from what I understand, they’re not allowed to run “new” movies. To me, recently added is the same as saying, “Oh look what I found at the back of my closet. I haven’t worn this dress in YEARS.”

And then you try it on and remember why you haven’t worn it in years. Because it’s outdated and ugly and the only reason that you keep it is because it fills up your closet and makes you feel like you have so many clothes to choose from. Hypothetically speaking, of course.

So when I see “recently added” I think of the outdated, ugly dresses in the back of *cough* somebody’s closet and I imagine the executives over at Netflix saying, “Hey, let’s add this old title to our playlist so that it looks like we have SO MUCH TO CHOOSE FROM.”

From a marketing perspective, that’s actually not a bad strategy, Netflix. Well played.

Back to what happened earlier this week …

So while I was scrolling through the “recently added” category I came across a movie called “The Voices” with Ryan Reynolds. To give you some context, Ryan Reynolds is an actor that I recognize from a sitcom I may have watched once or twice. By the way, sitcoms are also part of my light entertainment diet so I was feeling pre-tty confident that I was in my comfort zone. Especially since the visual for this movie showed Reynolds sitting on a couch with a dog and a cat.

And since movies with animals are almost always family-friendly, I quickly read the description:

At a time of deadly crisis, when he needs it most, he gets help from unexpected allies. Or is he just losing his mind?

“Oh! A spin-off from Homeward Bound,” I heard myself say out loud as I pressed the select button.

(Clearly I missed the word “deadly”.)

Also, the question, “Or is he just losing his mind?” may have resonated with me since I often lose mine.

All excited about this great “light entertainment” find, I set up the movie, shoved my plate of left-over something in the microwave, and settled in for my dinner with a movie night. I mean, how could I NOT be excited? I was about to watch a kid’s movie about talking animals!

(Spoiler alert: So I THOUGHT.)

Also I should probably mention that due to our recent daylight saving’s spring-forward-an-hour thing, it felt like there was lots of day left to my … well, day.

All was going as planned until my suspicions perked up and I slowly started to notice that there was something seriously wrong with these talking animals. Especially the cat. Regardless, I felt fairly safe since it was still daylight.

PS. Daylight is an imposter for feeling safe.

By the time my said suspicions were confirmed by my keen sense of WHAT THE WHAT?!, it was too late for me. I needed to know if Ryan (who, by the way, is not the comedy actor I suspected) would follow the dog’s advice and continue to be his good buddy or listen to the stupid cat that kept telling him to kill people because “it’s the only time you feel ALIVE”.

Oh and then there was the talking heads that Ryan kept in the fridge – the DEAD talking heads. That was creepy. Although not as creepy as I thought it should be at the time. It was only AFTER the movie ended that I realized why I was able to watch it with intrigue: night had taken its sweet time to fall (probably waiting for the movie to end ON PURPOSE).

And so here I find myself once again caught up in the festivities of insomnia, listening to all the mysterious creeks and cracks that old houses feel they HAVE to perform. As I lay here, listening and thinking about that stupid movie, I can’t help but wonder why no one made the connection between the missing dead girls (who, by the way, all worked in the same office) and the disturbed young freak that killed them.

Maybe it’s a good thing that I watched it. Maybe it will help me recognize a real schizophrenic serial killer when I cross paths with one. (Oh God, please don’t ever let that happen!)

One thing is for sure: from now on I will look twice at anyone who talks to their pets. Especially their cats.