You are here: Home / Aging and its niceties / Old age will always be 20 years older than me. Also I may have failed math. 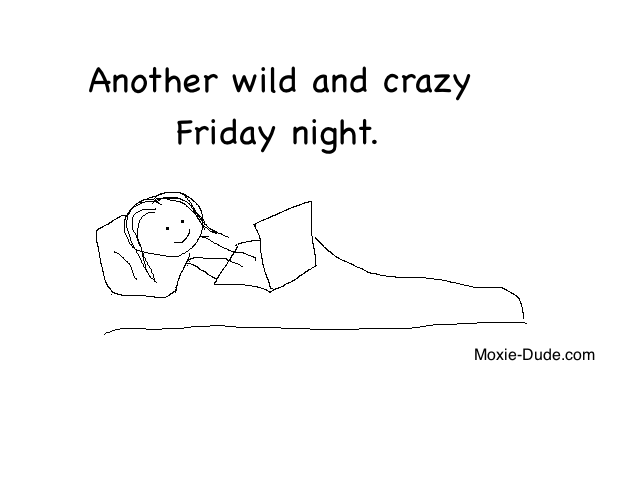 About two weeks ago a friend of mine, who’s in her 30’s, was telling me about her chronic neck pain. “We’re getting old,” she said.

And since she’s quite a few years younger than me, the first thing to come out of my mouth was, “some of us more than others.”

Time malfunctioned for about three seconds as she realized that OOPS! She may have just offended me. I assure you though, she didn’t. And to make her feel better I said, “old age will always be 20 years older than me.”

But I have to tell you, dear readers, that this conversation has been on my mind ever since; making me ask the question:

So when IS old age anyway?

Because as long as there are no mirrors around to answer that question, and as long as I’m sitting and not using my (stupid) osteoarthritic knee, I still feel like – as my grandma would say – a spring chicken!

Then almost as though Life herself decided to step up and enlighten me in the ways of aging, my days have suddenly become sprinkled with little signs of betrayal …

Like last Friday when plans to go out with friends got cancelled and I was more excited about the prospect of just hanging out at home with a glass of wine and my laptop.

Like earlier this week when a colleague was speaking to me from across our office area and I realized I couldn’t hear her without my glasses on.

Like when after a late night of writing I told myself that I would sleep in. And then realized that I was just mocking myself when 4 a.m. had me tossing and turning.

Like on certain (pronounced: rare) mornings when I crawl out of bed and not one of my joints is screaming at me.

And the biggest telltale that I am indeed getting old:

Recently while travelling, my boyfriend reached for my glasses and held them up to his face like a pair of binoculars to read the wayward signs in the airport because squinting through someone else’s glasses is better than getting lost. This made me think, “OMG I’m sleeping with an old person!”

And then I remembered that he’s only two years older than me.

This is why I hate math.